The first Farm Aid concert was held in Champaign in 1985, and 30 years later it is still going strong. 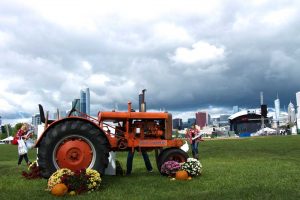 The first concert was supposed to be a one-off to help farmers in crisis–but the event turned into an organization that has been helping farmers ever since, as small family farms still– maybe more than ever–need people and organizations to advocate for them.

This year’s event was in Chicago, and we at The Land Connection were thrilled to be a part of the Homegrown Village, a space in which concert-goers were able to interact with organizations involved in food, farming, and the environment. 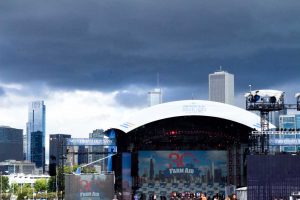 This was not your usual tabling event where you pass out flyers and tell people what you do–in fact, there were no flyers allowed! I’ll admit I was a bit skeptical at first–i just wasn’t sure that people would be willing to participate in activities where they had to get their hands dirty. But as it turned out, dirty was the theme of the day, as there had been a wild thunderstorm the night before, and we were sitting squarely in a tented mud pit. But as the mud squished between the toes of the participants, they happily planted seeds, held chickens, and smashed tomatoes. There was not a moment for the five hours that we were there that we were not answering questions or demonstrating seed-saving techniques. 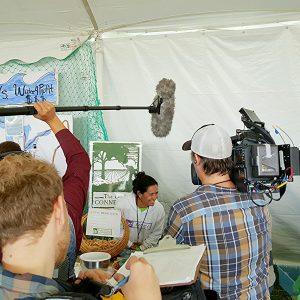 And we got to do all of this with a view of the stage where there was a constant stream of top-notch musical acts. By 5:30 when it was time to pack up the village, we were hoarse from talking all day, hungry, and ready to rest our wet feet while enjoying beer on the lawn and taking in the rest of the show. 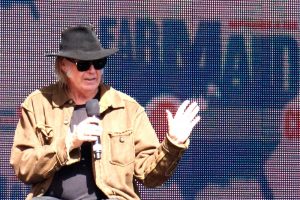 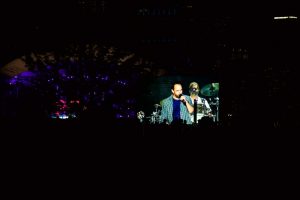 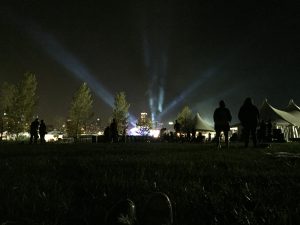