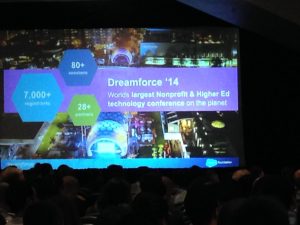 This conference I went to, it was kind of a big deal. We use a system called Salesforce as our CRM, or database we keep track of many things TLC-related in, like who comes to our workshops. It’s a really valuable tool, and being able to go to the annual conference, Dreamforce, was great. Not just because I got to go to San Francisco, but I got a lot of ideas about ways we can use it better, and what other people are doing. 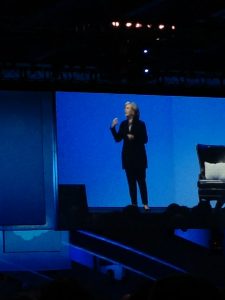 But like I said, a big deal. Hillary Clinton was one of the major keynote speakers. She spent a lot of time talking about a new reading initiative to get parents to read to infants. 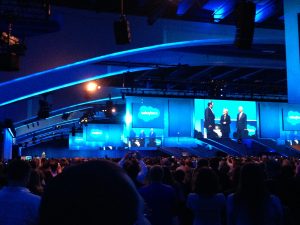 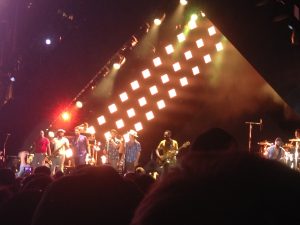 Bruno Mars and Cake played for the conference party. Al Gore, Neil Young, and the Beach Boys were also present. 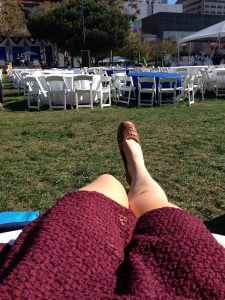 It may look like all I did was have fun, but while I was sitting in this beanbag chair, enjoying the sunshine, I was also talking with other nonprofit salesforce users, getting ideas and advice. And there were lots and lots of talks like this one, with groups big and small sharing their organizations’ experience with using Salesforce to make their work easier and more efficient. I got a lot of ideas about how to make things better, and simpler, for everyone here at TLC. 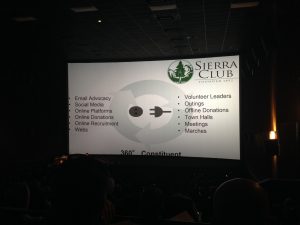 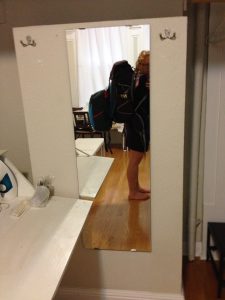 Like all conferences, I got a LOT of STUFF. Lucky for me, they gave everyone a backpack to put it all in. On the way to the airport, though, I had to get inventive on how to carry two backpacks. Way more comfortable than putting it on my front. The best part of traveling with a backpack is that they always fit under the seat on airplanes. 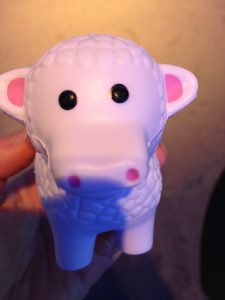 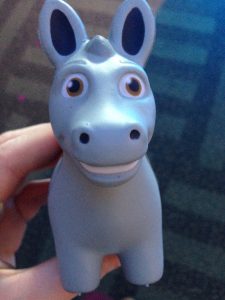 If you follow us on social media, you may have already seen the sheep. It, a stress-donkey and a stress-congress building join the stress-corncob in my and Jeff’s office. 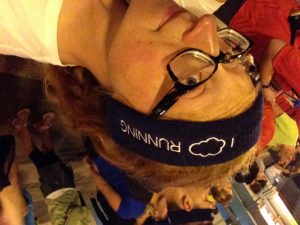 This wouldn’t be a blog post by me if I did not somehow gratuitously talk about running. There was a conference 5k on Tuesday morning, and we ran along the waterfront. It was nice and flat, great for the first run after the Chicago Marathon.

Later, I found out that the woman I’d been running with had worked for California FarmLink for several years, a group that does a very similar online classified section to TLC! 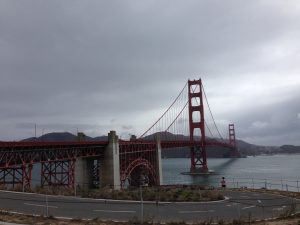 And no trip to San Francisco would be complete without a trip to the Golden Gate Bridge. 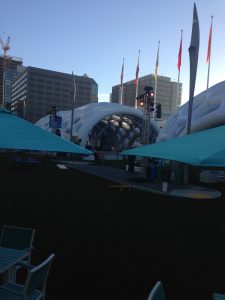 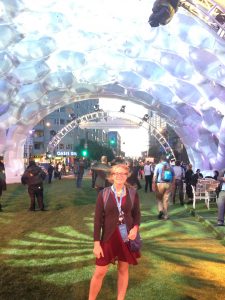 This inflated tunnel was kind of underwhelming during the day, but lit up at night – spetacular! It kind of looked like honeycomb, but probably was supposed to be a cloud. After all, the whole conference was about keeping your data in the cloud. 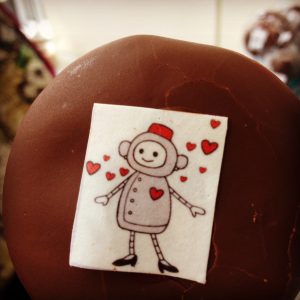 Robots on marshmallows and kale on billboards. Two of the more random photos I took. 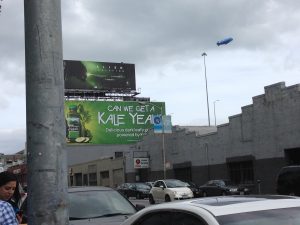 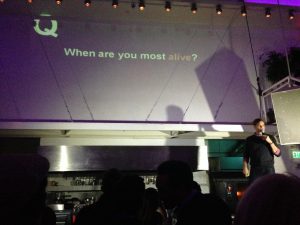 The Idealist consulting party started out with some big questions, and quickly devolved into some hardcore networking, like all of the “fun” things I did at Dreamforce. 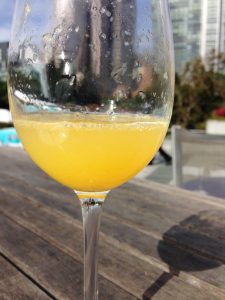 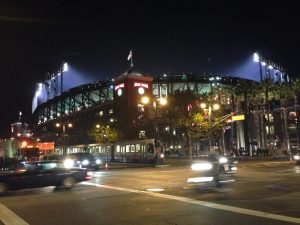 The Giants were in the middle of their playoff series against the Cardinals. I do not really care about either team, or baseball, but since you can look through the right field wall and see the game from outside, I took advantage of the downtime between afternoon conference sessions and evening events to go for a stroll and check it out. 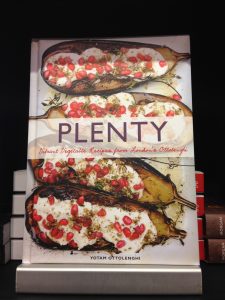 I can’t wait to make things from this cookbook! It’s gorgeous and a total whim purchase – walking back to my room the first night, Chronicle Books was open as an overflow party venue for a vendor event. It was pretty fun to go to a cocktail party in a bookstore. 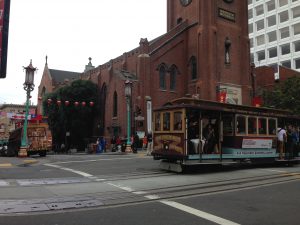 I’ll leave you with this scene of a trolley in Chinatown.